Latest News from The Light Blues 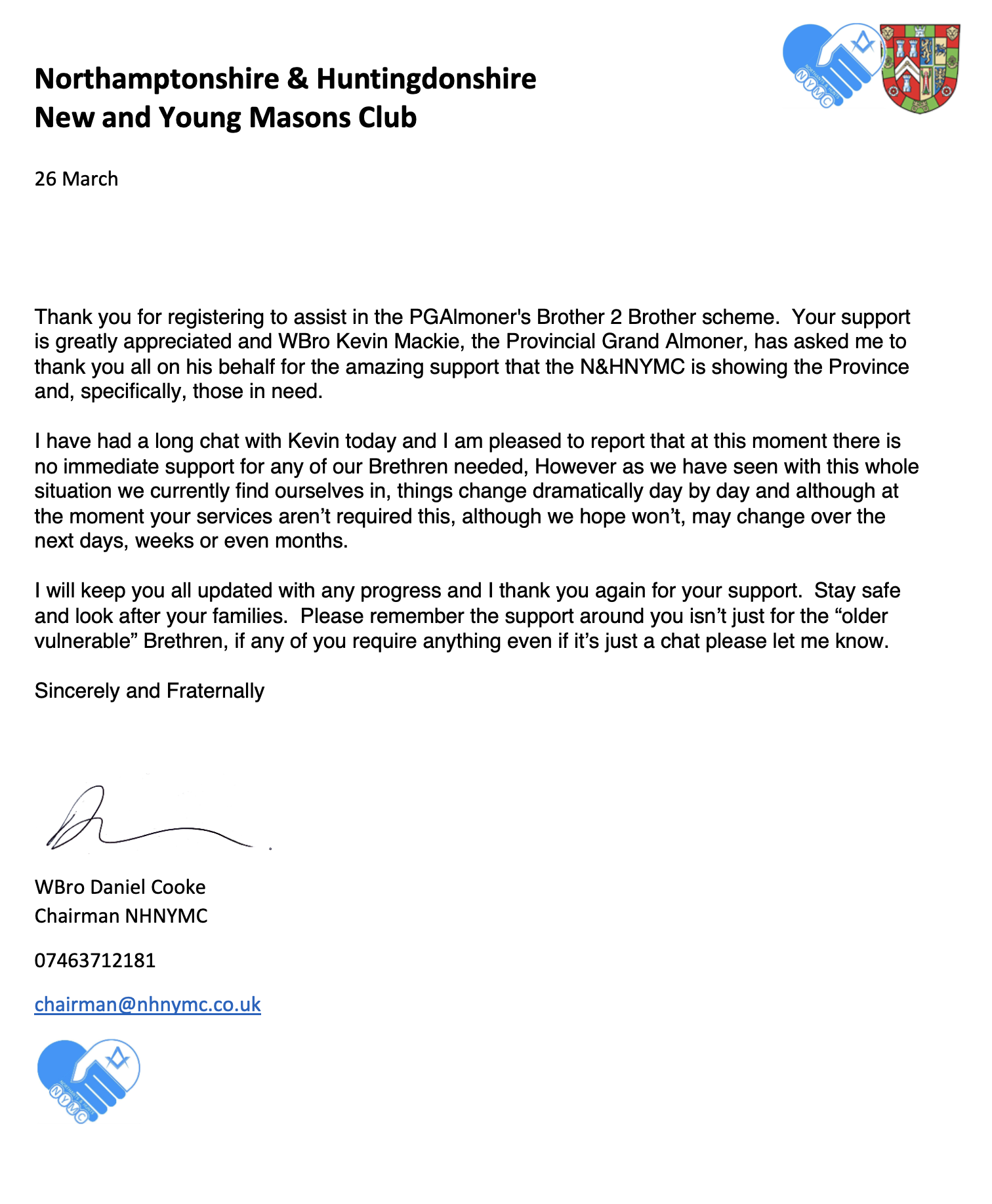 Very pleased to announce that the "Hunts Light Blues" have held their first get together and also in attendance were 2 special guests in W. Bro John Clarke and W. Bro Steve Barrett. They met up for a Curry at the newly opened Olive restaurant in St Neots and can report that it was a very good evening and fantastic food. 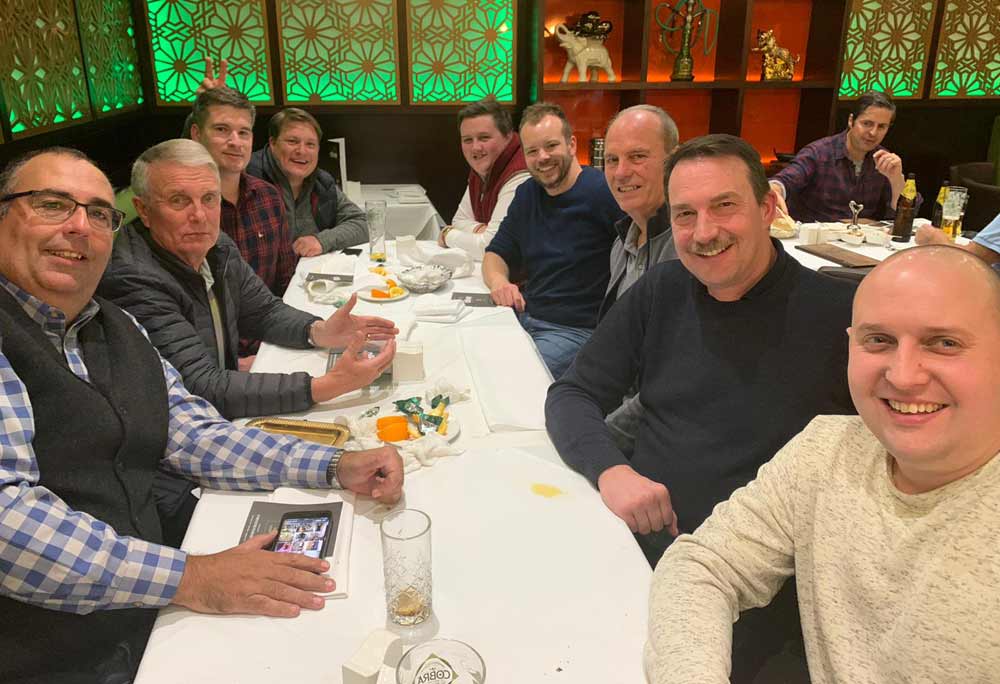 Thirty players made up of the friends, family and brethren of four lodges attended the first light blue bowling tournament at Holywood Bowl on Saturday 30 November 2019. Players were vying for trophies awarded for best lodge, player and team. 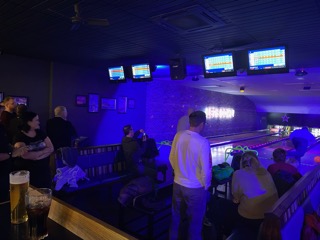 Secretary of the Peterborough Light Blue Club, Bro Roy Stockbridge said “planning of the event was key to its success and we look to arrange an opportunity to win the prizes back nextyear”.

Peterborough & Counties Lodge fought of stiff competition from the brethren of St Peter’s, Vale of Nene and Fitzwilliam Lodges scoring 125 to win the Best Lodge award. WBro Neil Mitchell, following his challenge to other lodges awarded the trophy to WBro Andy Henry. 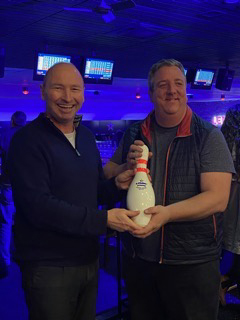 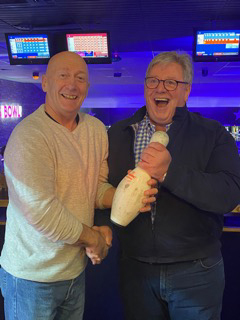 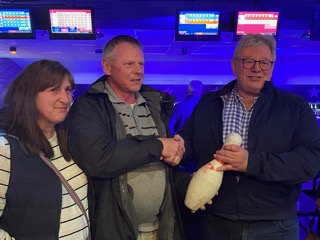 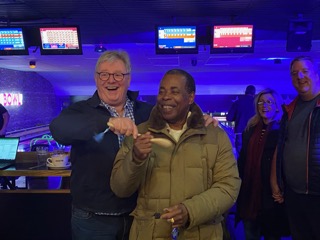 On Saturday 30th November the Roman Light Blues (Southwest) visited Nobby's Brewery at Thrapston. Nobby (Paul Mulliner) is a Light Blue himself and is brewing a Festival Ale from which part of the proceeds of sales across the Province are being donated to the MCF 2024 Festival. 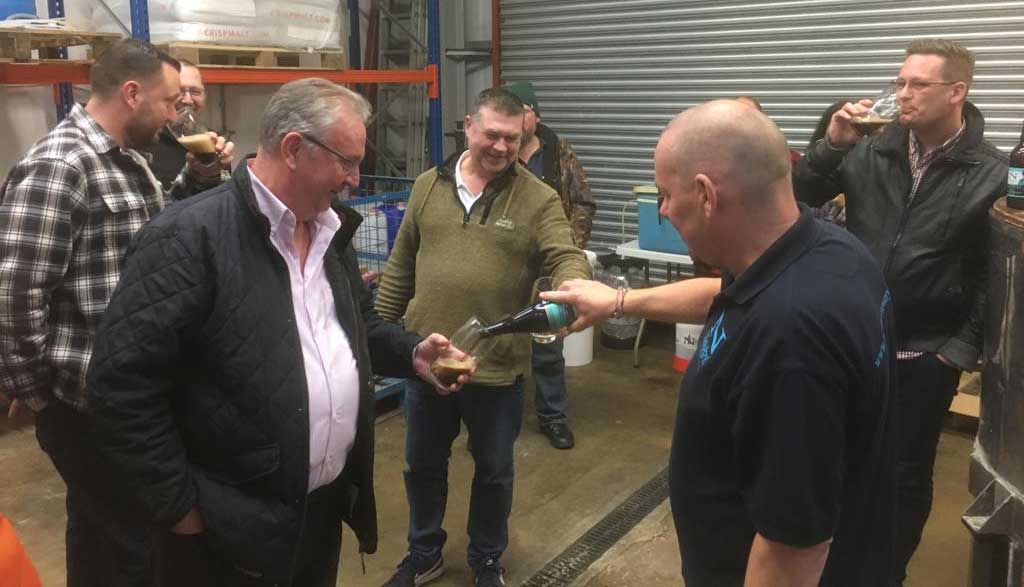 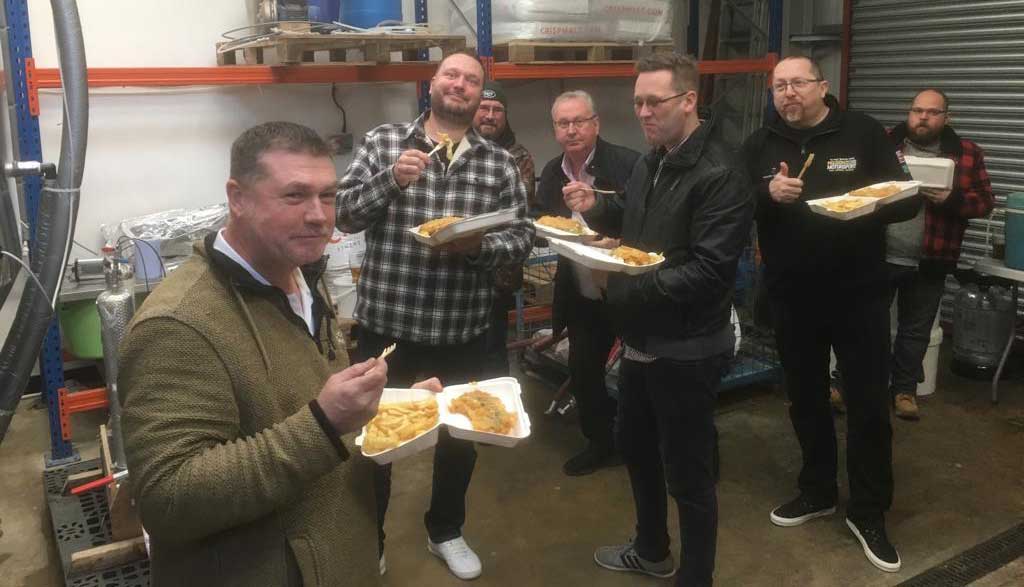 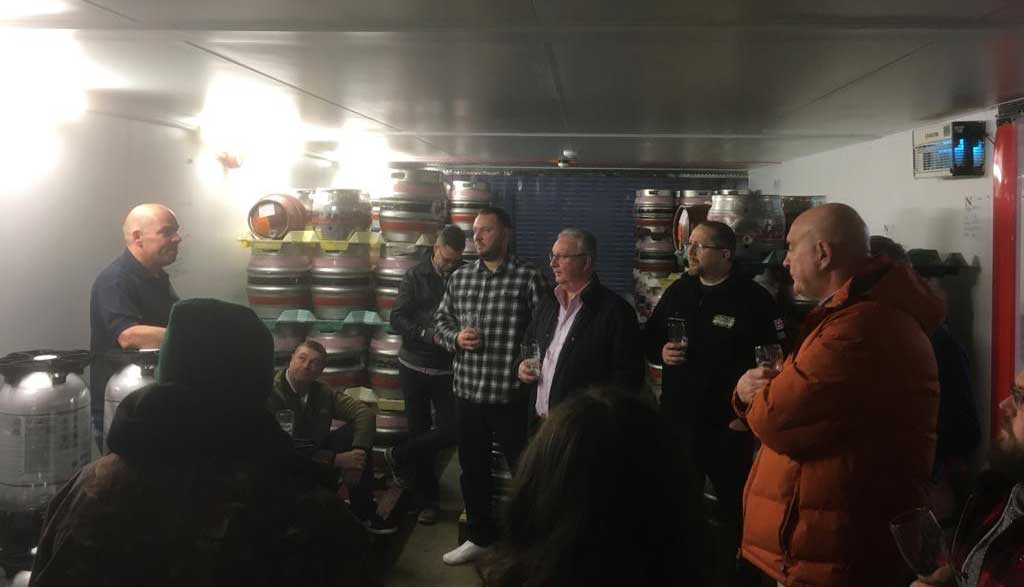 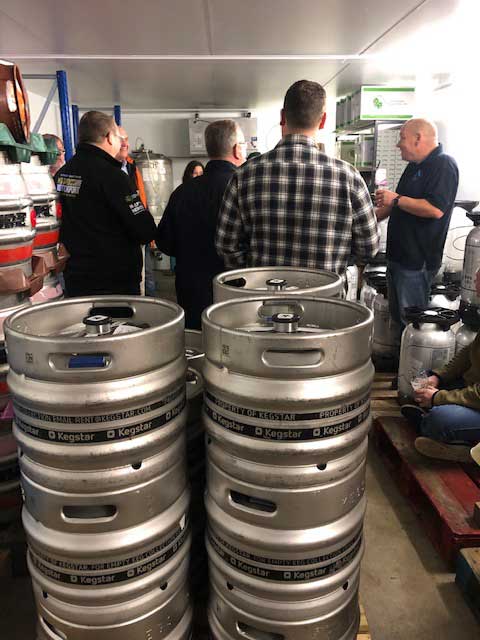 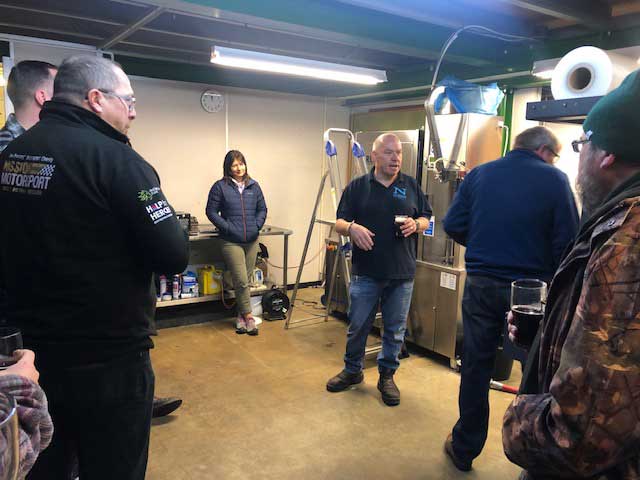 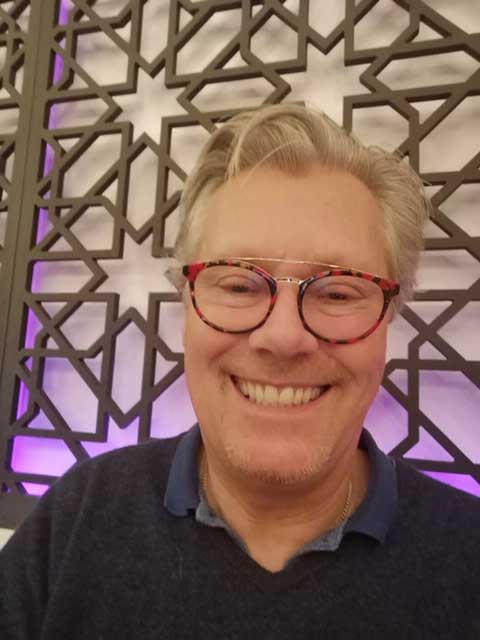 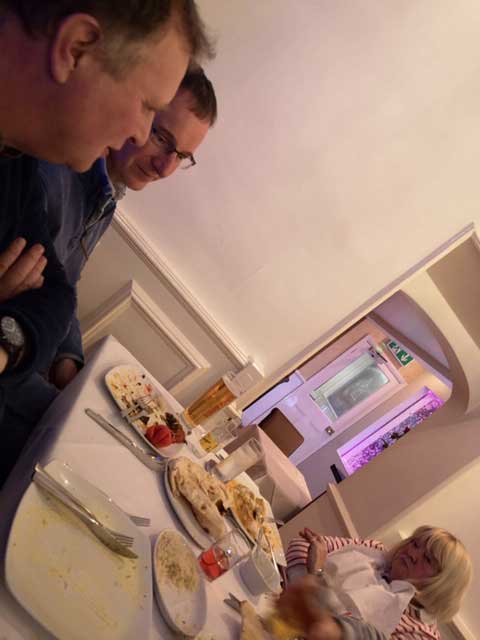 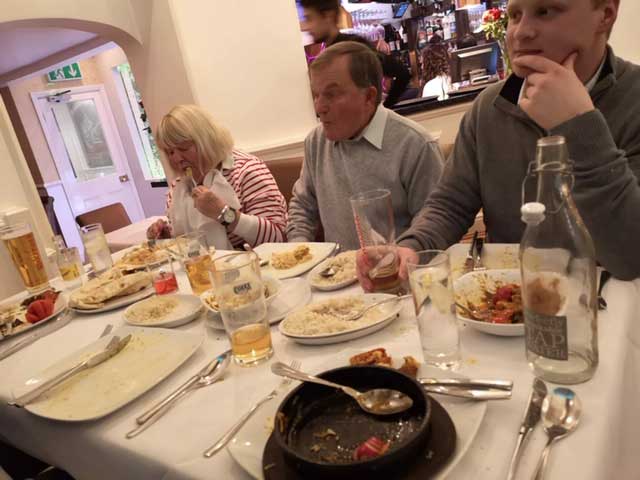 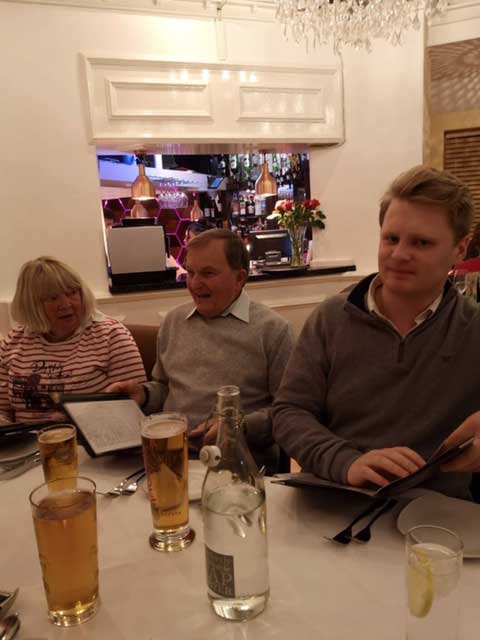 Corby Light Blues (Steel Acacias) held a Pool night at St James Snooker Club in Corby. Once again a very successful evening and great fun was had by all. 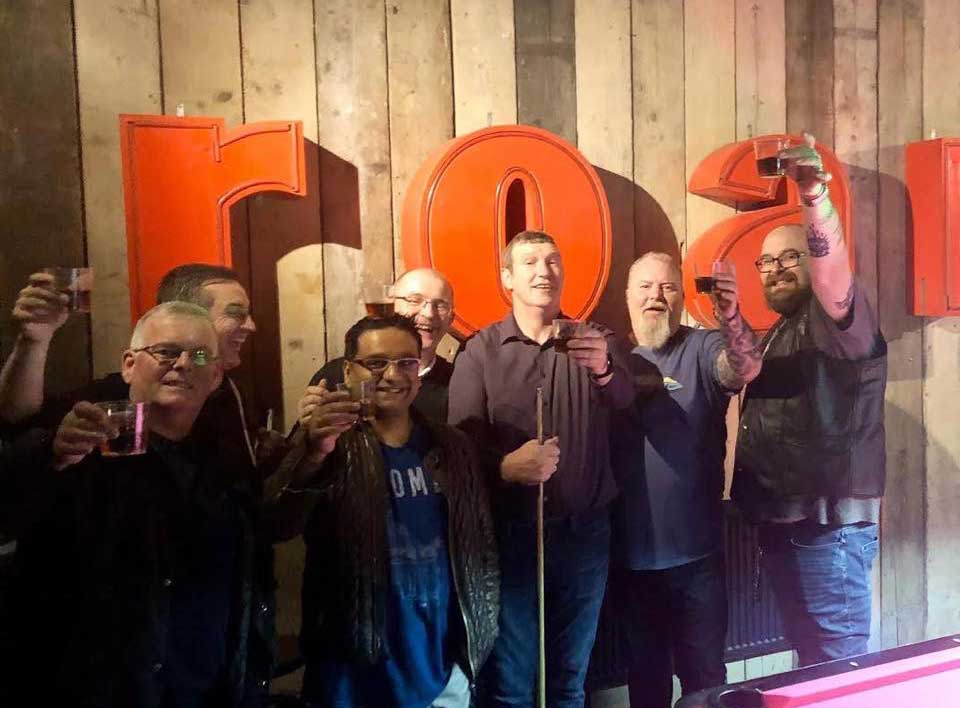 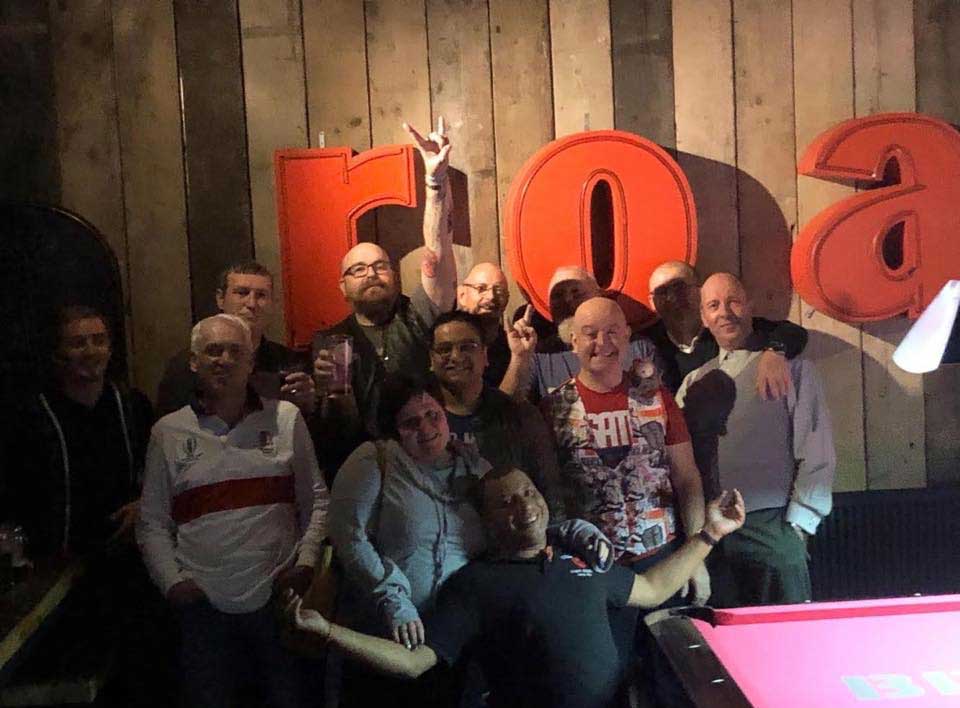 Following a Light Blues information evening in Daventry, we are delighted to announce that a Daventry Light Blues committee has been formed and all contact details updated on the site. The team are full of enthusiasm and very much looking forward to holding their first Light Blues event. Keep an eye on the events pages for further information. 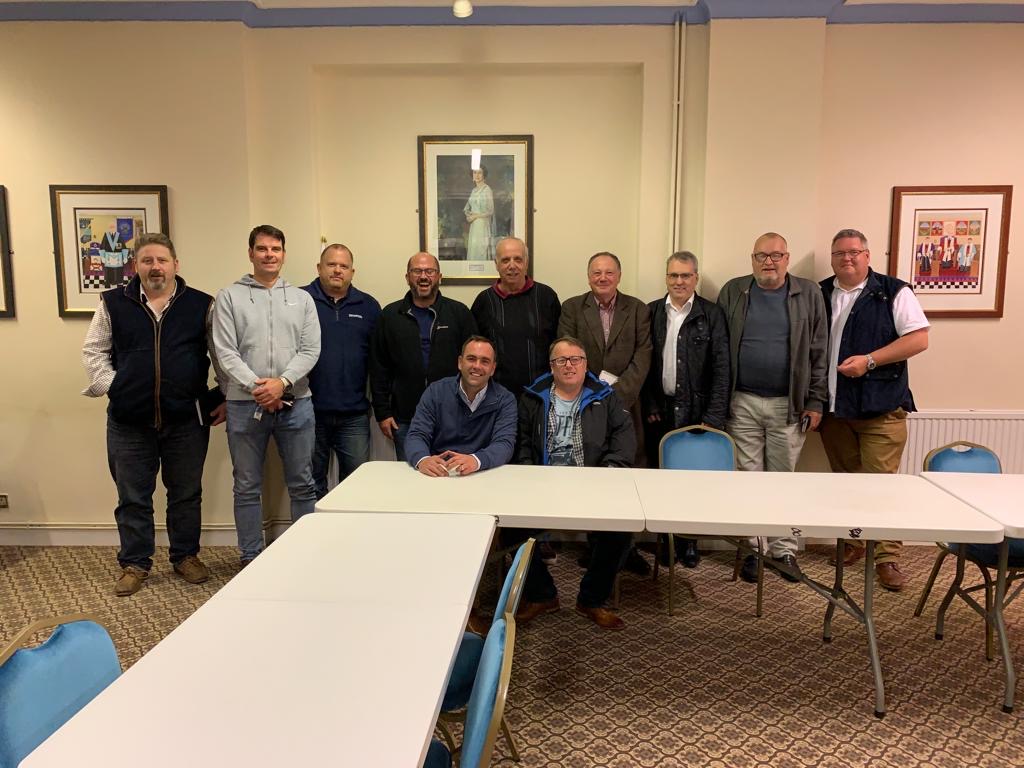 Last night saw the launch night for the "Roman Light Blues" at the Saracen's Head in Towcester. I am very pleased to say that this was attended by 19 brethren and supported by the Membership Secretary Reuben Freeman, to whom the committee would like to offer a big thank you for his ongoing co-operation and support as they develop and grow.

The evening’s activities were focused on presenting the Roman Light Blue philosophy to potential new members and to gain feedback from the audience on events and activities that they might find interesting in the future.

Most of the attendees were either Lactodorum or Fidelity brethren, however we were joined by Terry Warren from Waynefleet and Peter Bambridge from Silverstone, who are both going to act as Ambassadors for the Roman Light Blue and NYMC in their respective Lodges.

We had 2 new members join on the night (W Bro Paul Buckland from Fidelity and Michael Scott from Towcestrian) with Terry Warren joining later in the week. 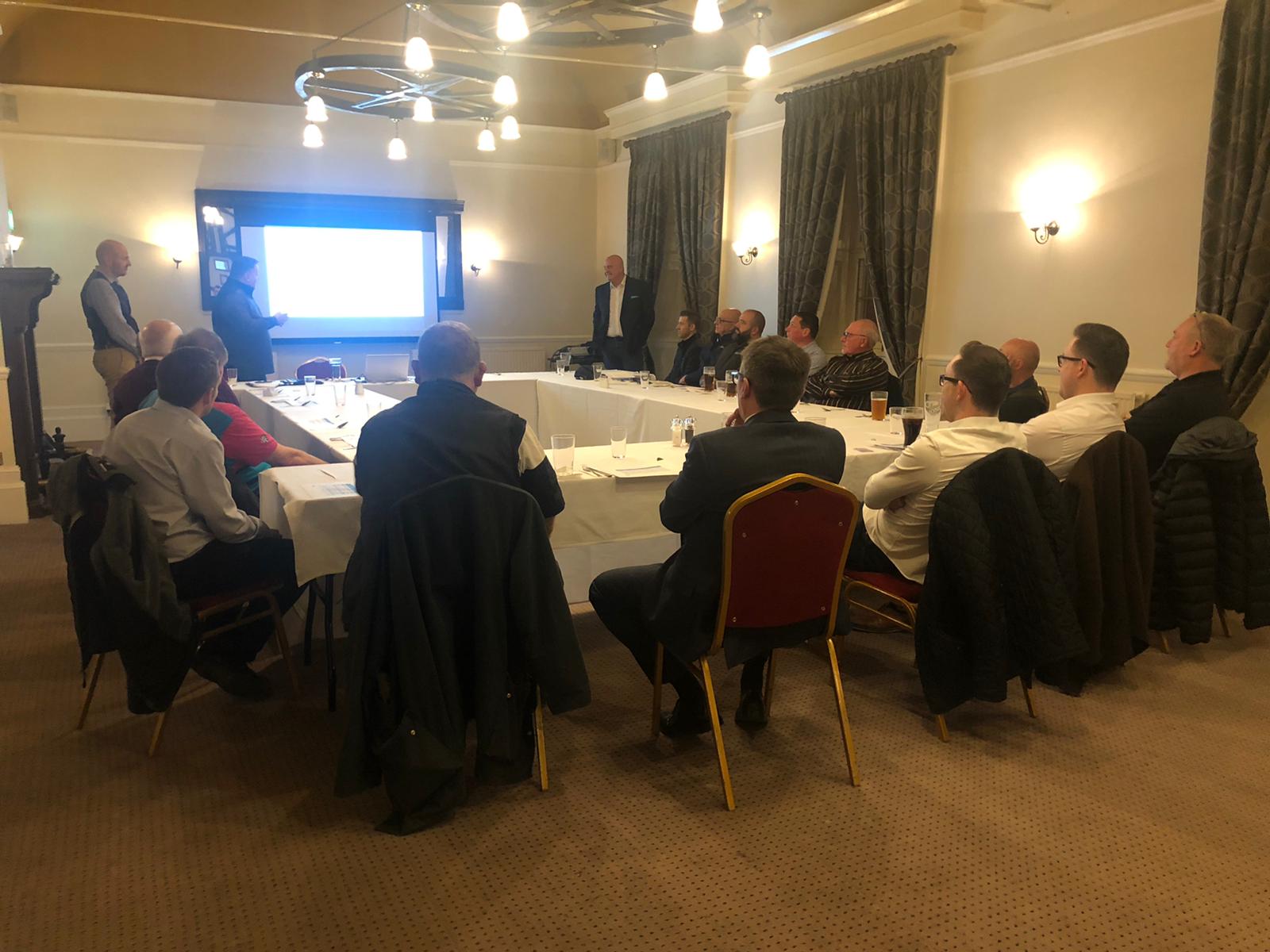 There was a great deal of discussion around potential future events and activities: with the key point raised over how they offer/structure any future activities and how they must be kept simple for those who wish to attend (to encourage more to join in) but also to ensure the burden of organisation doesn’t fall solely to the Committee. 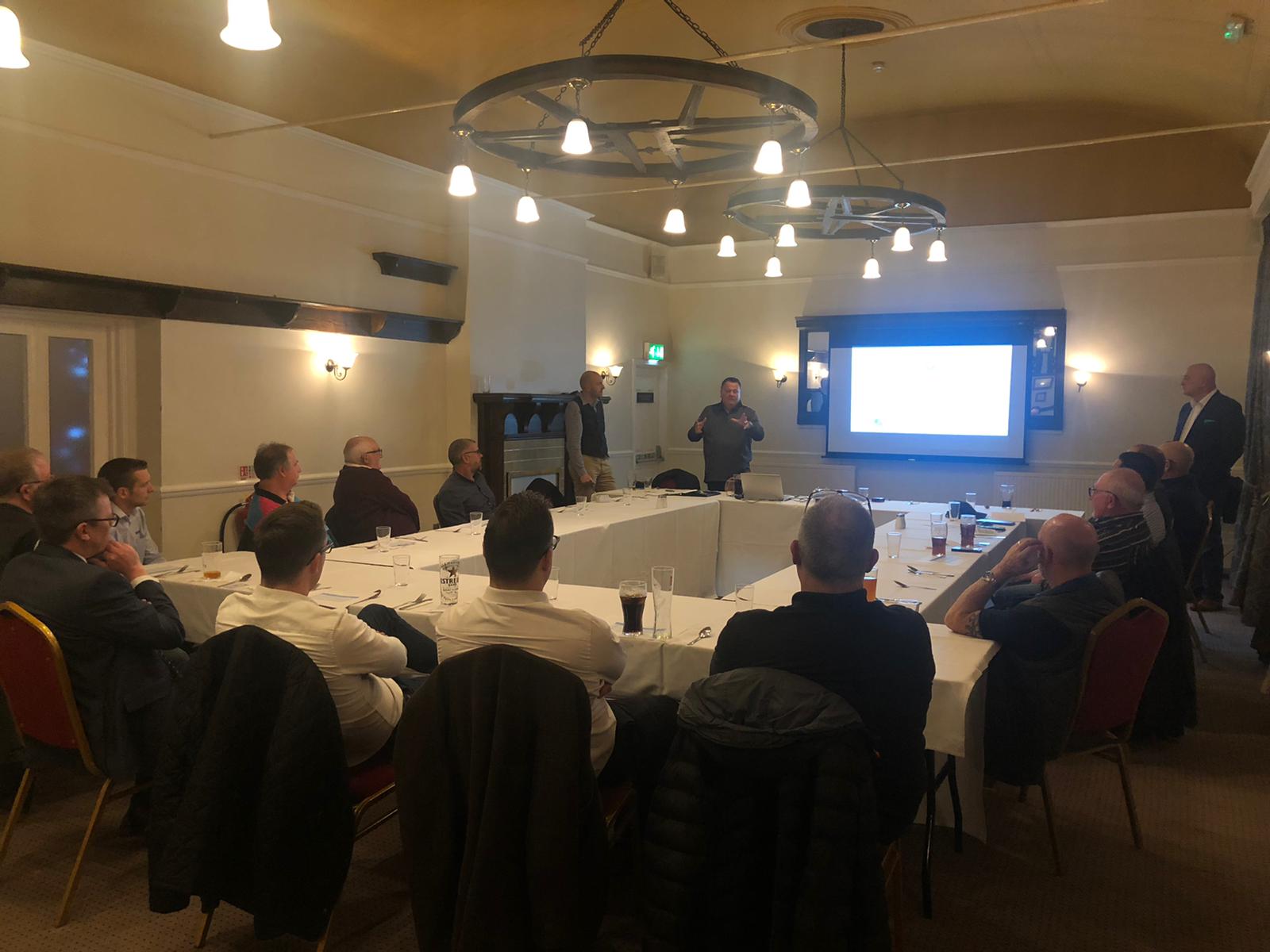 If you have any questions about future South West events then please reach out to the contacts through the link below:
https://nhnymc.co.uk/pages/nhnymc-contact.html